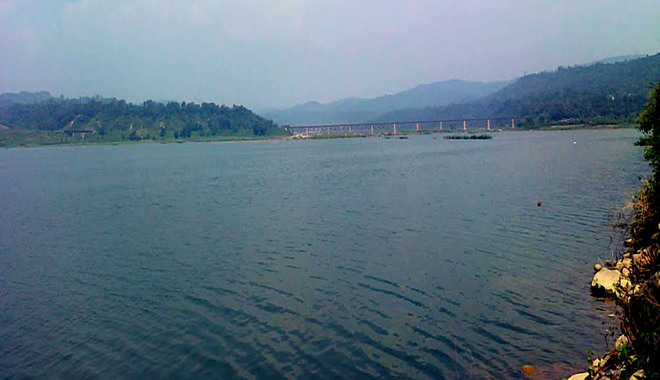 About fifteen families of Pong Dam oustees residing at Beyal village in Dehra subdivision of Kangra district have been living without power and water connections for the past 55 years.

These persons were landless labourers residing at Beyal village when the village land was acquired for the Pong Dam. Since they did not have any land in their names, they were not awarded any compensation.

After their houses located on the village common land got submerged, they moved uphill and again settled on village common land that was later transferred in the name of BBMB. Subhash Kumar, one such resident, said, “As the land is not in our names, we have been living here without power and water connections for the past 55 years.”

Sarla Devi, another such oustee, said, “We have requested the government to allot us some land so that we can get basic amenities.”

Kangra Deputy Commissioner Nipun Jindal said the issue of people not having power and water connections for the past 55 years had not been brought to his notice. “I shall look into the matter and try to help them out by taking up their case with the state government,” he said.