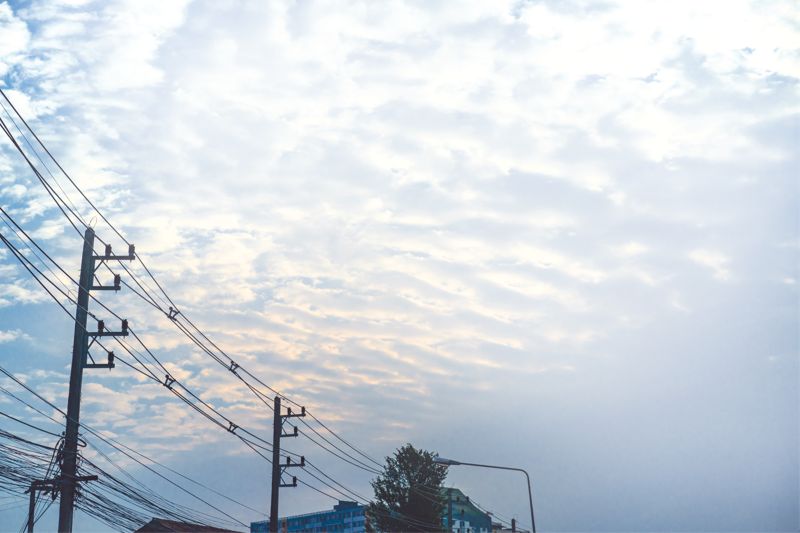 Villagers of 16 panchayats, who have been affected due to the establishment of the nation’s largest 1,500 MW Nathpa Jhakri hydropower project, have threatened to boycott the upcoming byelection to the Mandi Lok Sabha constituency.

Villagers of 16 panchayats, who have been affected due to the establishment of the nation’s largest 1,500 MW Nathpa Jhakri hydropower project, have threatened to boycott the upcoming byelection to the Mandi Lok Sabha constituency.

The members of the Nathpa Jhakri Oustees Welfare Committee have decided to take up the issue with all 16 gram sabhas so that the final call could be taken on boycotting the byelection to the Mandi Lok Sabha constituency. The Mandi seat fell vacant following the demise of BJP MP Ram Swaroop Sharma.

The committee has pointed out that around 3,000 bighas have been given to set up one of the country’s large power projects but the promises made to the affected families are yet to be fulfilled. “The people of the area gave whole-hearted support to Ram Swaroop Sharma and he won by a record margin but the promises he made to fulfil our demands are yet to be honoured,” said Bhagat Ram Bharti, president of the committee.

“It is very unfortunate that the State Level Relief and Rehabilitation Advisory Committee has not met even once since 2017 to look into our demands,” he lamented. He added that despite directions issued for convening the meeting in 2019 and later in June 2019 the meeting had not been organised till date.

They pointed out that their demands had figured in the BJP election manifesto but after the party formed the government in the state, it completely forgot the issue.

The main demands of the people include giving one per cent royalty of the total power generated as is being done in the Rampur hydel project. Other major demands are jobs for the uprooted families and giving land ownership to those rendered landless. A total of 2,803 bighas have been acquired for the 1,500 MW project, affecting 480 families, and the houses of 362 persons have come under the acquired land.

The recent disasters at Badseri and Nigulsari in Kinanur, where more than 24 people died, have brought about an awakening among the people who are opposing tooth and nail any new power project in their area. They strongly feel that the natural disasters are a warning against the destabilisation of the hills by setting up more power projects.