Preparations for Assembly elections reviewed at Kullu : The Tribune India 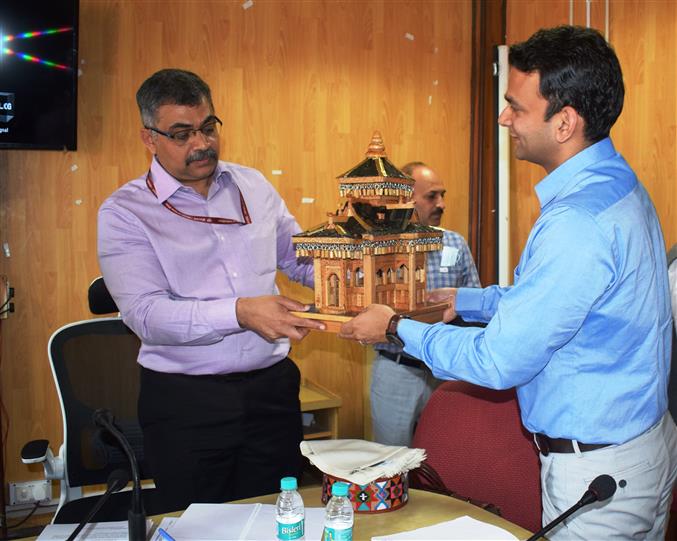 The DEC gave important directions to the officials related to the elections. He stressed that photo identity cards of all the youth, who are completing the age of 18 years on October 1, 2022, should be ensured. During the four special days fixed by the ECI, the polling agents should reach all the houses and provide form-6 to the eligible voters. He stated that for strengthening democracy, no eligible person should be left without a photo identity card. Apart from this, proper use of form number 7 and 8 should be ensured.

The officer instructed all the returning and assistant returning officers to visit their respective areas and inspect all the arrangements at the booth level. He said that the focus should be on essential facilities in the polling stations.

District Election Officer and Kullu Deputy Commissioner Ashutosh Garg gave a detailed presentation regarding the preparations for the upcoming elections in the district. He apprised that the district had four assembly constituencies of Kullu Sadar, Manali, Banjar and Anni. The DC informed that 2,825 new voters had been registered in the district so far. He added that a total of 1,074 in-service voters

are registered in the district, whose voting is arranged at the respective polling station itself.

necessary facilities was being prepared by visiting all the polling stations and emphasis is being laid on fulfilling these requirements. He said that a comprehensive plan was prepared to make photo identity cards of all eligible youth of the district.

Garg said that various activities were being organized to improve voting percentage. He added that form number 6 was being provided on the spot to the eligible youths.The District Election Officer said that the compliance of necessary guidelines issued by the ECI was being ensured by holding frequent meetings regarding the elections.