Kovind not to stay at Retreat, Shimla 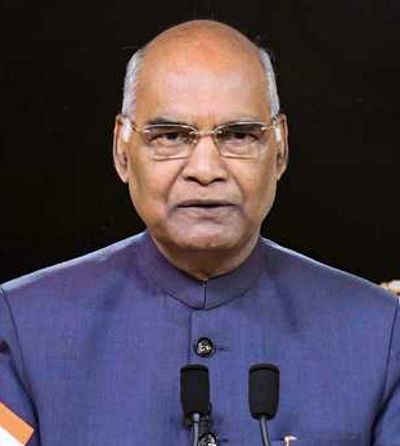 The programme of President Ram Nath Kovind’s visit to Shimla has been rescheduled and cut short by a day after four employees, including the manager of the Retreat (summer holiday resort of the President) tested positive for Covid.

The President will not reside in the Retreat and instead stay in Oberoi Cecil, which is just 200 metres from the legislative Assembly where he is likely to address a special session to mark the golden jubilee anniversary of statehood on September 17.

The President will arrive at the Annadale ground on September 16 and return on September 19. He will visit the Indian Audit and Accounts Academy, Yarrows (which is also close to Cecil) on September 18. The “At Home” and high tea have been cancelled, district administration officials said.

Meanwhile, security has been beefed up in the state capital from Annadale to Cecil.— TNS