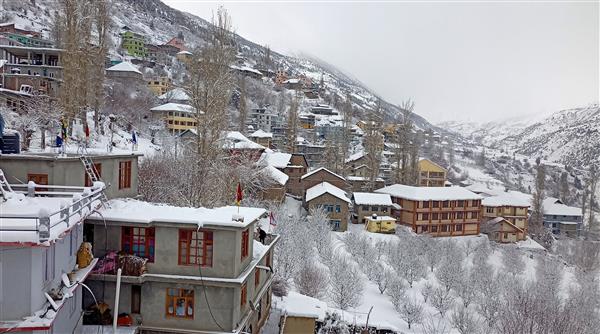 Till January 22, the weather will remain dry and no rain or snow is expected over the state of HP till then, Shimla Meteorological Centre Director Manmohan Singh said. PTI file photo

A fresh Western Disturbance is very likely to affect the western Himalayan region from January 22 onwards and it may cause scattered to fairly widespread rains and snow over Himachal Pradesh, the meteorological department said on Friday.

Till January 22, the weather will remain dry and no rain or snow is expected over the state of HP till then, Shimla Meteorological Centre Director Manmohan Singh said.

During this period, there will no large changes in maximum and minimum temperature, he added.

The highest temperature in the state was recorded in Bhuntar at 21.9 degrees Celsius. — PTI