The 1987 batch officer replaces Anil Khachi, who has been appointed the State Election Commissioner 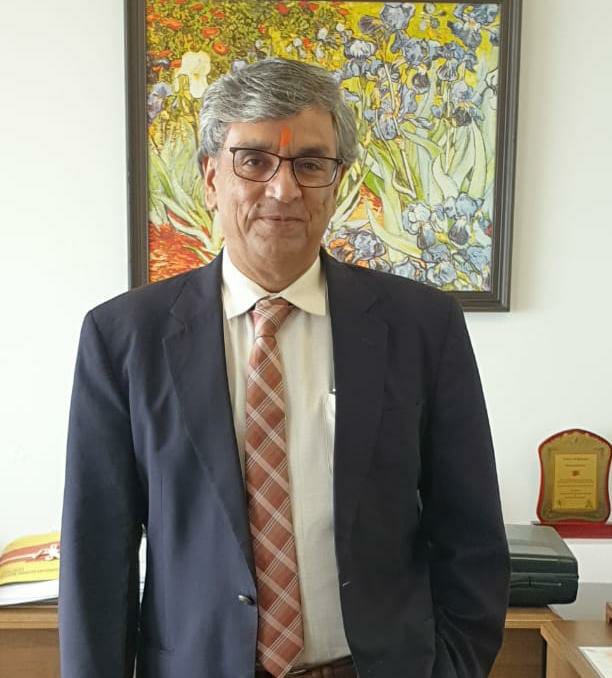 Khachi still had two years for his retirement. Khachi, a 1986-batch IAS officer had been appointed to the top post on December 31, 2019 following the superannuation of Shrikant Baldi.

Ram Subhag, a 1987 batch IAS officer is the seniormost officer after Khachi.

Though there had been speculation about a senior minister being miffed with Khachi over certain issues but he being replaced while the Vidhan Sabha is in session has come as a surprise to most. Ram Subhag Singh has served in several central ministries and was currently ACS, Industry.

There are three officers belonging to the 1987 batch, including Ram Subhag’s wife Nisha Singh, serving as Additional Chief Secretary, Forest. Besides, the couple, Tarun Kapoor also belongs to the 1987 batch.