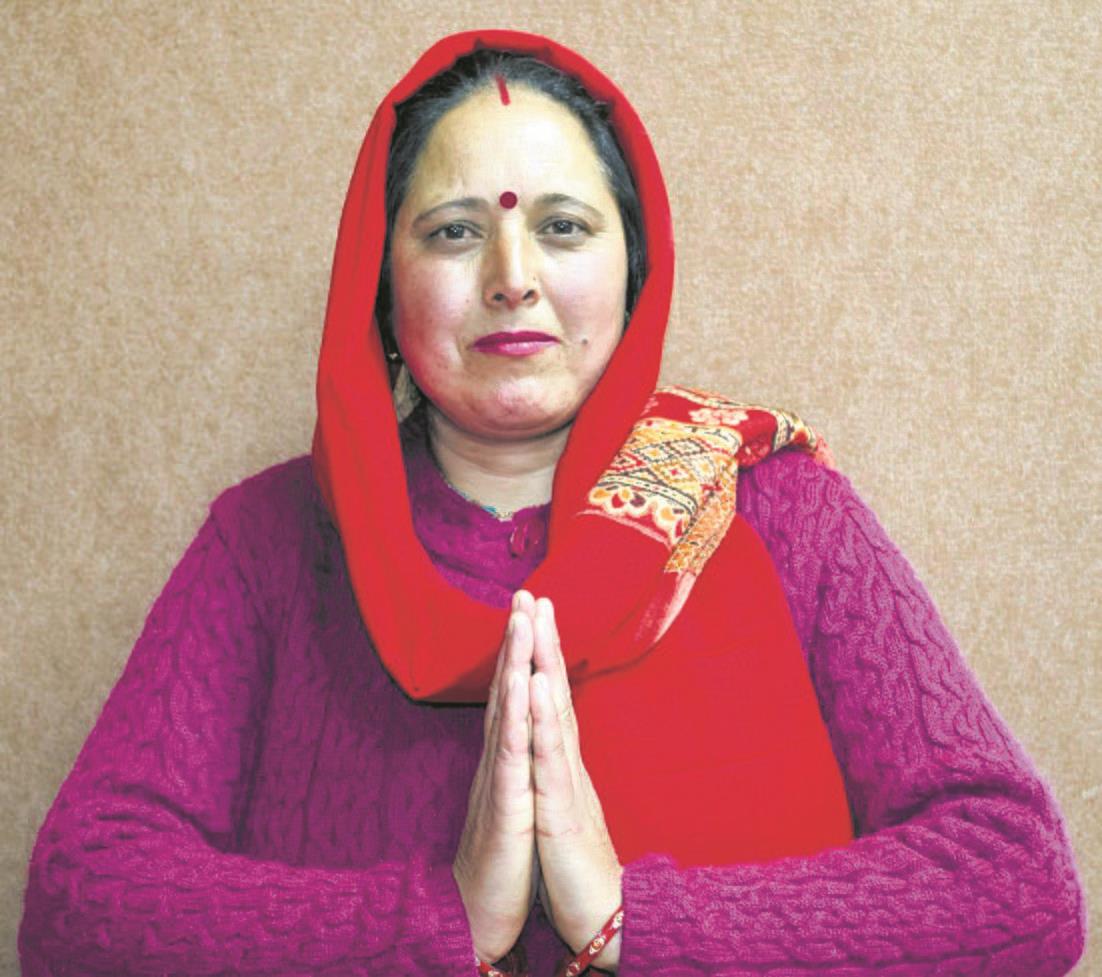 Rani Sharma was elected as president and Sanjeev Pathania as vice-president unopposed of the newly-elected nine-member municipal council of Dalhousie here today.

After conducting the elections to the posts of president and vice-president, SDM Jagan Thakur said Rani Sharma represented Kathlag ward while Sanjeev Pathania represented the Upper Sadar Bazaar of the municipal council.