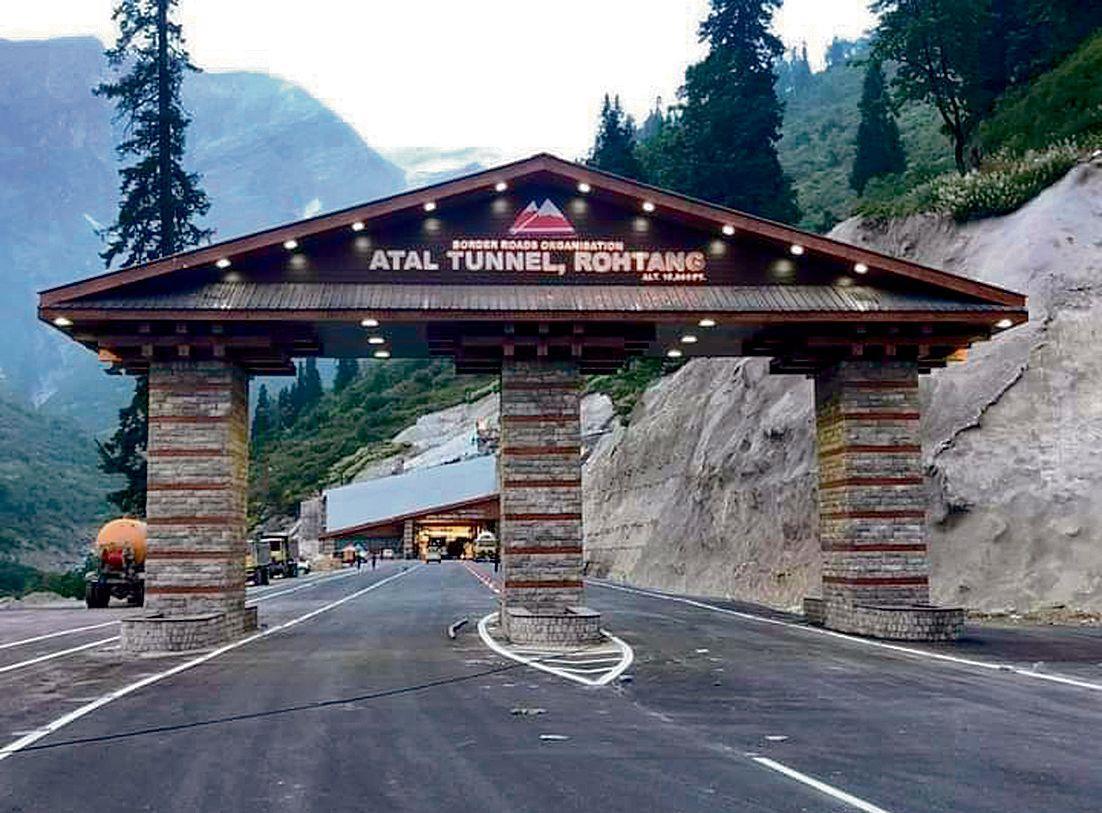 The Congress has demanded the re-installation of the Rohtang tunnel foundation stone laid by the then UPA chairperson Sonia Gandhi on June 28, 2010.

The Congress has demanded the re-installation of the Rohtang tunnel foundation stone laid by the then UPA chairperson Sonia Gandhi on June 28, 2010.

Addressing a press conference here yesterday, Himachal Pradesh Congress Committee (HPCC) president Kuldeep Rathore demanded that now when the stone had been located, it should be re-installed honourably.

“The Congress has no intention of politicising the issue but the government must set a deadline as to when it will re-install the foundation stone of the tunnel laid by Sonia Gandhi,” he stated. He warned that in case no assurance comes from the government, the Congress would launch a statewide protest.

Rathore said the Border Roads Organisation (BRO) had admitted having found the foundation stone of the tunnel. “It is not appropriate to remove foundation or inauguration stones laid by previous regimes as governments are in continuity in democracy,” he said.

He asked the BRO to clarify as to who directed the removal of the foundation stone. “Even former Chief Minister Prem Kumar Dhumal has said that it is not appropriate to remove foundation stones or inauguration plaques,” he said.