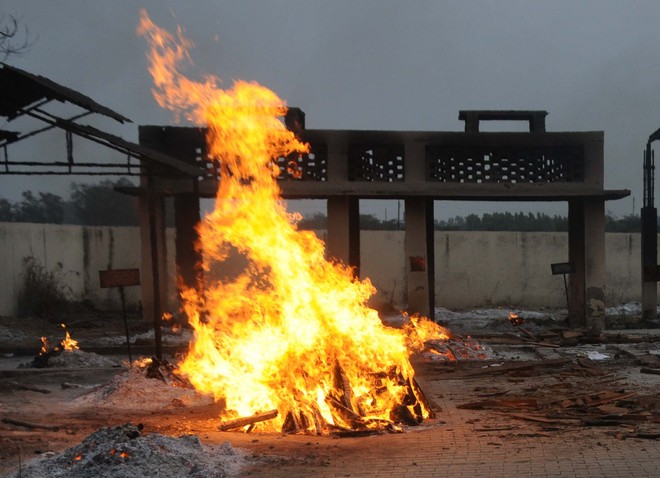 In April last year, 459 persons had died, while 552 deaths were reported in the same month this year. As per government records, 42 deaths out of 552 were due to Covid.

Sources say a considerable number of deaths was reported between the second week of April and the third week of May this year.

“When the second wave was at its peak, five persons had died at a private hospital in Rewari because of oxygen shortage. At that time, many people suffering from Covid-like symptoms avoided the test. Many of them died at home. These deaths were not recorded in the Covid’s tally. Moreover, several people died after having recovered from Covid,” say the sources.

Civil Surgeon Dr Krishan Kumar said every Covid death had been reported and factors responsible for the increase in the deaths in May were a subject of research that would be carried out after the pandemic subsided. 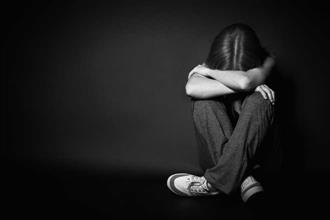