Maximum temperature hovers between 17.2°C and 19.8°C | Number of sessions to decrease 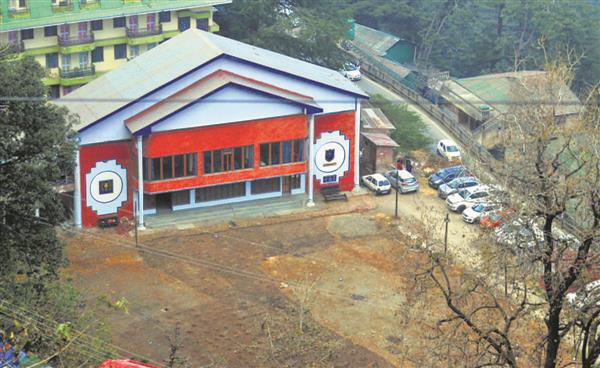 Normally, the ice skating season starts at the end of November or early December and continues till mid-February, subject to a clear sky and a low temperature. However, the maximum temperature in Shimla hovered between 17.2°C and 19.8°C in the past one week, playing spoilsport for ice skating lovers. 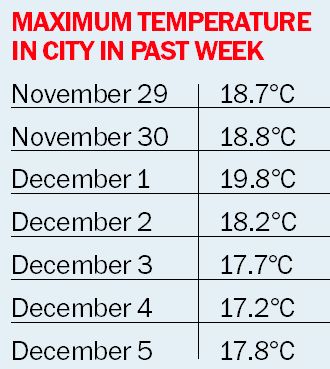 Night spray for freezing ice is being done but high temperatures during the day negates the whole effort, says Bhuvnesh Banga, Secretary, Shimla Ice Skating Club. He adds that a light layer of ice was formed today and if the temperature falls and becomes conducive, the skating season may start in the next four or five days.

“Modalities have been worked out to cope up with the rush and the utilisation of common changing rooms in consonance with the Covid-19 safety guidelines. The prior permission of the district administration will be sought before commencing the ice skating session, as per the guidelines of the Union Ministry of Home Affairs,” he added.

Due to climate change, global warming, reckless felling of trees and haphazard constructions in the vicinity of the rink, coupled with pollution caused by the nearby bus stand, the temperatures have increased and the number of ice skating sessions is shrinking. Earlier, a minimum of 12 sessions of ice skating were held in 1972 while the maximum of 118 sessions were held in 1996-97.

However, the silver lining is that the Rs 18-crore project of the Tourism Department to convert the natural rink into a semi-artificial rink of international standard has been approved and Rs 8 crore has already been received. This initiative is the only possibility to save the sport, a major winter attraction for locals and tourists in the queen of hills Shimla.

Skating is considered a leisure activity by a majority of the skaters. There is a craze among kids to enjoy the sport but as they grow up, they take it up as a secondary activity. To groom budding skaters, it is imperative that they continue to skate during transition from childhood to youth and enter the competitive leg of ice skating, say old skaters.