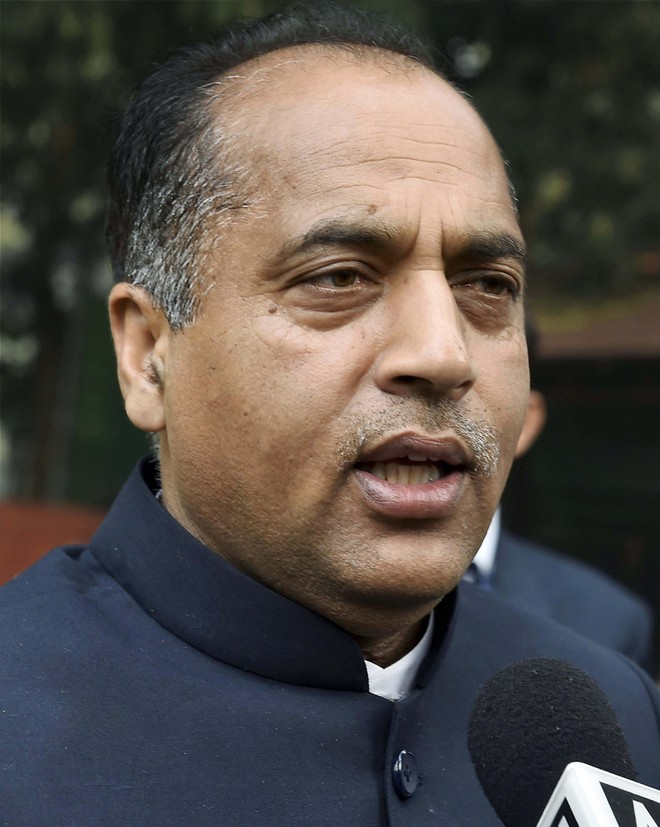 The State Single Window Clearance and Monitoring Authority has approved eight industrial projects and the expansion of existing units with an estimated investment of Rs 947.47 crore and potential to employ about 4,442 persons.

The 19th meeting of the authority was held here under the chairmanship of Chief Minister Jai Ram Thakur on Sunday.

Chief Minister Jai Ram Thakur said that preparations for the groundbreaking ceremony should be expedited so that it could be organised at the earliest. Industries Minister Bikram Thakur directed the officers concerned to expedite the work on various proposals of the industrialists so that industries could be set up at the earliest.