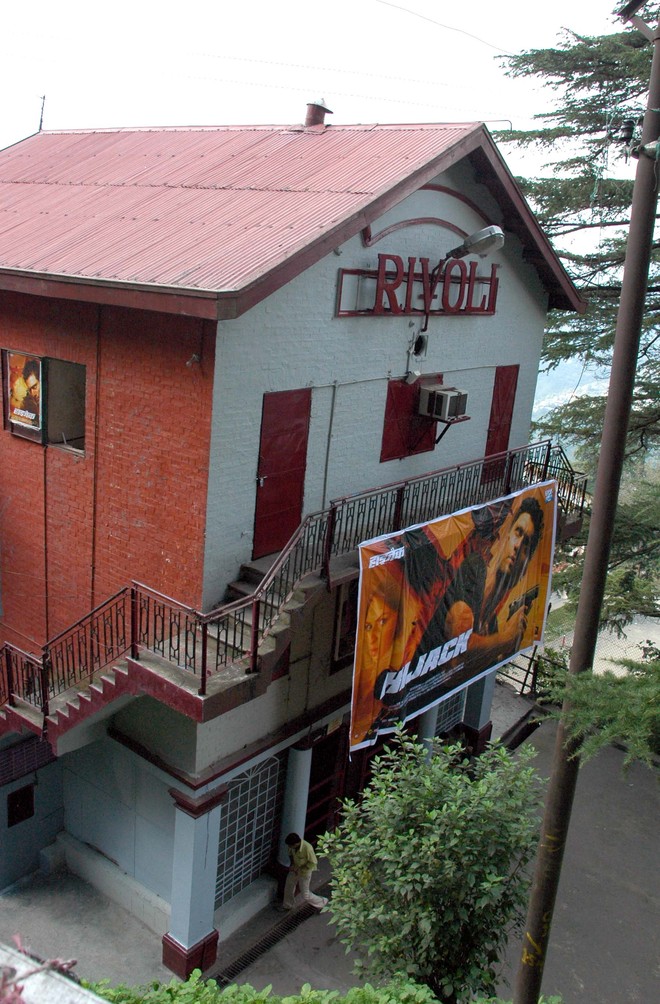 The Municipal Corporation has decided to demolish the dilapidated Rivoli building, which housed a popular single-screen theatre until a decade back and was one of the major landmarks of the city for decades.

“It has been decided to demolish the building under Section 258 of the Municipal Corporation Act. The demolition notices are being served on the owners of the building,” said MC Joint Commissioner Ajit Bhardwaj. “The owners will be given three weeks to comply with the order. Should they fail to do so, the MC will act as per the provisions in such cases,” he said.

It may be mentioned that the movie screening had stopped in the building more than a decade back when its licence was not renewed by the administration in 2010. Ever since, the building was lying abandoned. In the absence of proper maintenance, the building kept deteriorating and a portion of it caved in some time ago.

“A MC team had visited the spot a while ago and we found it in a dilapidated state. It had developed cracks at various places, and the structure appeared to have tilted. On the basis of the report submitted by the committee, it was decided to demolish the building, lest it causes harm to others,” said Bhardwaj.

Meanwhile, the filmgoers of the city expressed unhappiness at the news of the Rivoli being demolished. “Regal was gutted, Ritz has shut down, and Rivoli also stopped screening a decade back. Only Shahi is left. Many people grew up watching movies in these singe-screen theatres. The government should have helped such theatres to survive in these tough times,” said Sahil Sharma, the proprietor of Shahi Theatre.

Sharma recalled that Rivoli attracted heavy footfall for the English movies it screened. “Rivoli screened very good English movies, along with Ritz. With all these theatres at their peak, cinema lovers had a great time,” Sharma added.