Student alleges that during lockdown govt destroyed building of school, its playground and stage 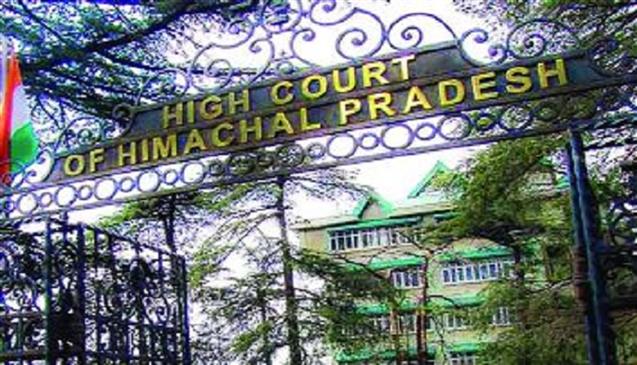 The petitioner alleged that poor, orphaned and migrant children are studying in the school.

The Himachal Pradesh High Court has issued notice to the state Chief Secretary and others after taking suo motu note of a letter written by a student alleging that a shopping mall has been proposed on the land of a government school in Mandi town to benefit the "politicians".

The student alleged that during the lockdown the government dismantled the building of Vijay Senior Secondary School, its playground and stage.

The petitioner said the existence of the playground is a prerequisite for opening a private school, but here the government itself has destroyed the playground.

The petitioner said locals, media and social organisations were not coming forward due to fear of the government. There was earlier a government primary school in the building, which was closed a few years ago, and now the government is planning to close the senior secondary school also so that rich and influential persons can be accommodated, the petitioner claimed.

The petitioner alleged that poor, orphan and migrant children study in the school and the students are being pressed by officials with threats of spoiling their result and are  being lured.

The court directed the respondents to submit their reply before the next date and posted the matter after two weeks. IANS