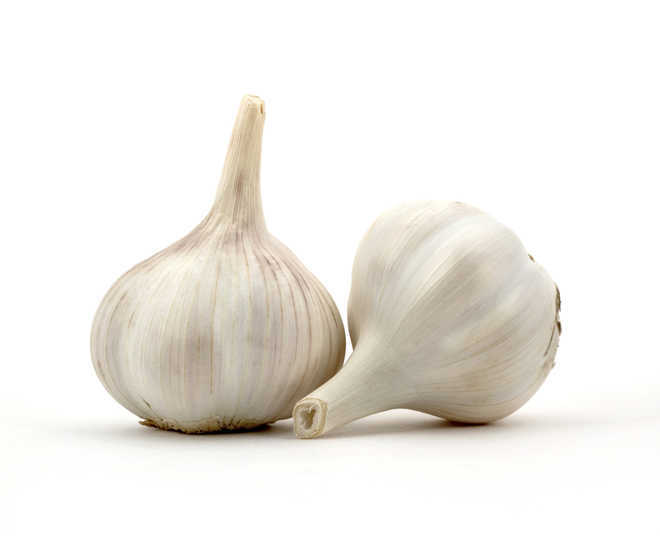 Steep rise had been registered in garlic production owing to its high return.

Sirmaur’s garlic crop has been identified under the Centrally sponsored ‘One District, One Product’ scheme to promote micro small and medium sector enterprises (MSMEs).

There is the maximum production of garlic in Sangrah and Paonta Sahib blocks, although it is grown in other areas also. At least 3,734 hectare is under garlic production and 57,205 metric tonne (MT) of crop was produced in the district in 2019-2020.

“Nearly 17 bighas, owned by the Horticulture Department, have been identified near Dadahu where garlic processing units can be established. The area can emerge as a processing hub for the district and entrepreneurs, who can invest for garlic processing plants,” he said.

The DC said officials were now working on constituting farmer producer organisations that could help secure loans under National Bank for Agriculture and Rural Development (NABARD) to further boost the production of these cash crops. “Experts will be hired from the Dr YS Parmar University of Horticulture and Forestry, Nauni, to guide farmers for cultivating key varieties of these crops under technical guidance,” said Pruthi.

Given the potential of both crops, several youths who came back to the district following the pandemic had also initiated the cultivation of ginger and garlic in the Renuka Ji block, said Prashant, a farmer.