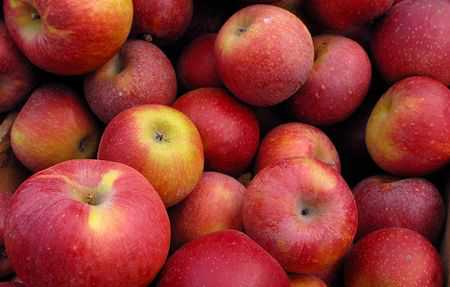 Heavy snowfall in mid and higher hills and widespread rain in lower hills of the state have compensated for the rain deficit and made farmers and apple growers happy. Farmers in many districts were worried that lower areas had received insufficient rainfall. The state received 18 per cent deficient rain during the post-monsoon season from October 1 to December 31 and 60 per cent deficient rain in December.

Low temperatures prevailing in the state will help in providing desired chilling hours (500 to 1,300) at 7°C for apple crop while snow will act as white manure for quality production, especially in Shimla, Kinnaur and Kullu districts.

Narinder Dhiman, Director Agriculture, said “Rain will control the spread of yellow rust, besides facilitating the spray of urea. The average yield of wheat grown over 3.40 lakh hectares is 20 quintals per hectare and we are hopeful that timely rainfall will help us achieve the production target of 6.72 lakh metric tonnes,” he added.