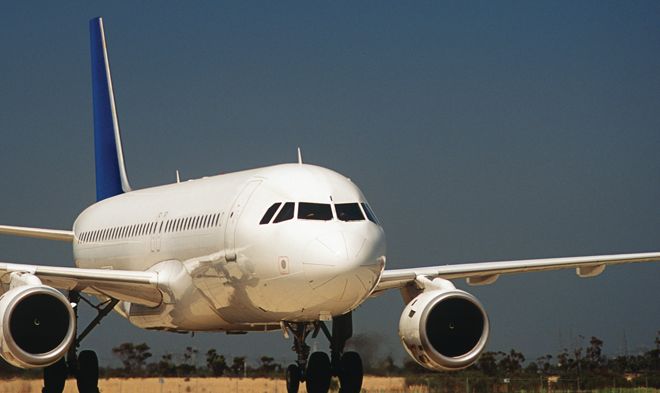 Our Correspondent
Palampur, May 24

SpiceJet has suspended its flights between Delhi and Dharamsala till June 5 and cancelled the reservations during the period. The airlines has conveyed its decision to the director, Gaggal airport, Kishore Sharma.

Before Covid, three flights of SpiceJet operated daily. Air-India was also operating two flights between Delhi-Dharamsala and one between Dharamsala-Chandigarh.