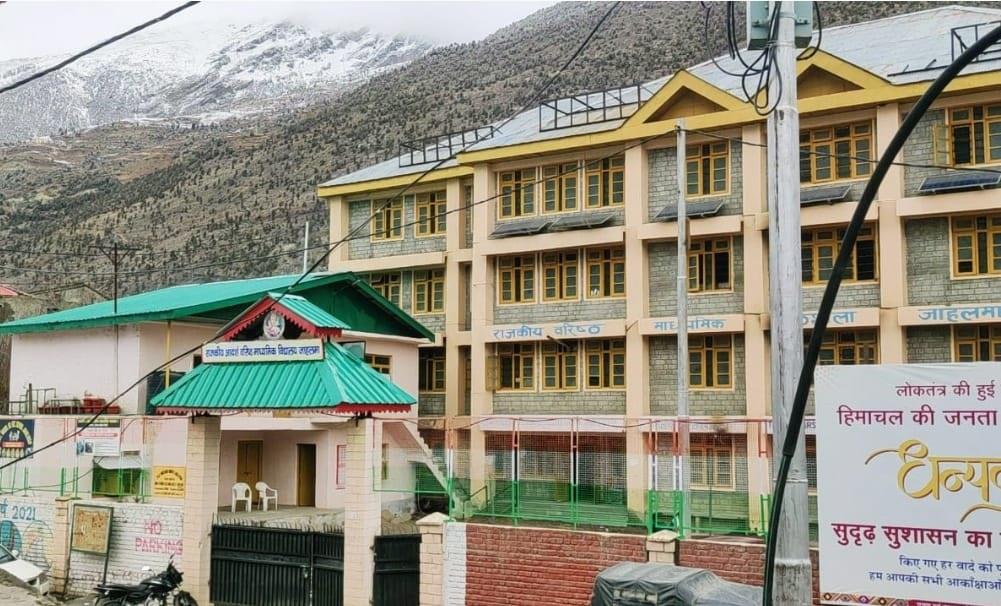 No physics lecturer since 2015

Locals are worried as the education of their children is getting affected. Local students have to travel long distances or move to other cities to pursue medical and non-medical streams. Parents allege that the government upgrades schools to garner votes, but does not appoint teachers and provide good infrastructure. The number of students will go up if the problem of staff crunch gets resolved, says a parent, whose child studies in the school.

School management committee president Pritam Singh says the posts have been vacant for a long time. The committee will raise the demand with Lahaul and Spiti MLA Ravi Thakur, he adds.

Officials of the Education Department claim that a report on vacancies in the school has already been sent to the directorate. Residents say that even teachers belonging to the district don’t opt for rendering their services in the area. They are demanding a policy to ensure that institutes in tribal areas don’t face a staff crunch. They add that efforts to develop and promote tribal regions should not only be on paper, but the government should take concrete steps to uplift people of the tribal region.