Staff of Himachal colleges with degrees from Solan university in trouble 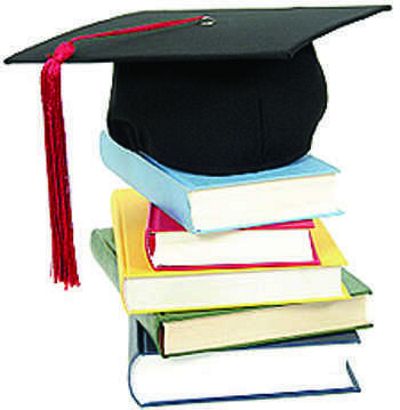 Trouble is brewing for employees of government colleges who secured jobs on the basis of degrees obtained from Manav Bharti University (MBU), Solan, which is in dock in a fake degree scam.

The Department of Higher Education has sought details of all college employees who possess MBU degrees.

The principals of all government colleges in the state, including Sanskrit colleges, have been asked to give requisite information in three days.

Director of Higher Education Amarjit Sharma said, “The DGP had asked all departments to furnish details of employees who got jobs on the basis of MBU degrees. Consequently, the department has sought details from all colleges.” The details so obtained would be shared with the special investigation team (SIT) probing the fake degree scam, he added.

In a letter sent to the Chief Secretary in April, Chairman of the Himachal Pradesh Private Educational Institutions Regulatory Commission Maj Gen Atul Kaushik (Retd) had stated that in order to ensure that only the competent and eligible candidates were appointed in the government sector, it was important that degrees of all contractual and regular employees obtained from MBU were verified.

After scanning 14 of the 55 seized hard drives, the SIT has so far detected 36,000 fake degrees. The number is likely to go up after the remaining 41 hard drives are also scanned.

The SIT has so far attached properties worth Rs 194.74 crore for being linked with the proceeds of crime.