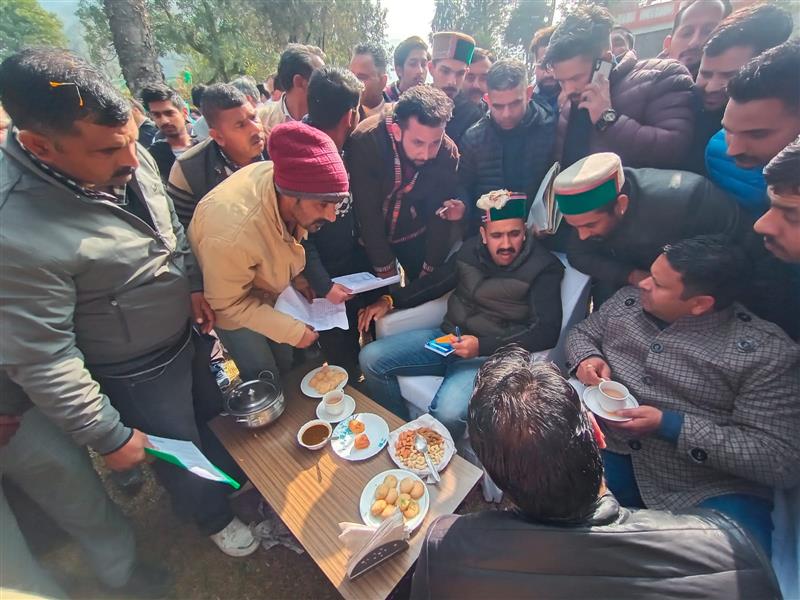 Public Works Department (PWD and Sports Minister Vikramaditya Singh said today that effective steps would be taken for the timely completion of road projects and other pending construction works.

The minister, while addressing a meeting here, asked PWD officials that special attention should be paid to the quality of construction works so that people could get better facilities.

He said the government had taken several steps to change governance system. “The time limit for awarding the government tenders has been reduced from 60 to 20 days. It will speed up development works and help in eradicating corruption,” the minister added.

Vikramaditya took feedback about under-construction roads and bridges in the district. He said that the government would provide suitable budget for pending works.

He said effective steps would also be taken to fill vacant posts in the PWD and initiatives would be taken to make necessary machinery available in various divisions of the department.

The minister also gave guidelines for construction works of the joint office building in Karsog and Nerchowk. He asked the officials to complete the formalities for the construction of the Salapad-Tatapani road.

He said necessary funds would be provided for the repair of roads. He instructed PWD officials to inspect construction works regularly.