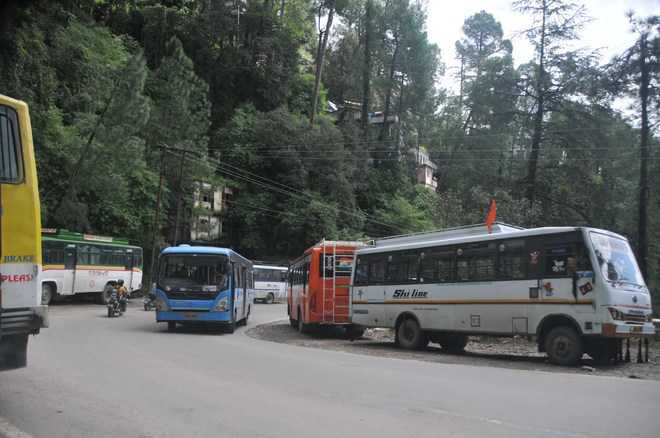 Private bus operators have decided to continue their strike even as the HRTC will resume services from tomorrow.

Private bus operators have decided to continue their strike even as the HRTC will resume services from tomorrow.

The government had announced a relief package for the private operators a few days ago, in which it was claimed that the operators have been given a relief of Rs 40 crore.

He alleged that the government was going out of the way to help out the HRTC, but was unwilling to help the private operators.

The HRTC buses, which had been off road due to the curfew for over a month now, will resume services tomorrow.