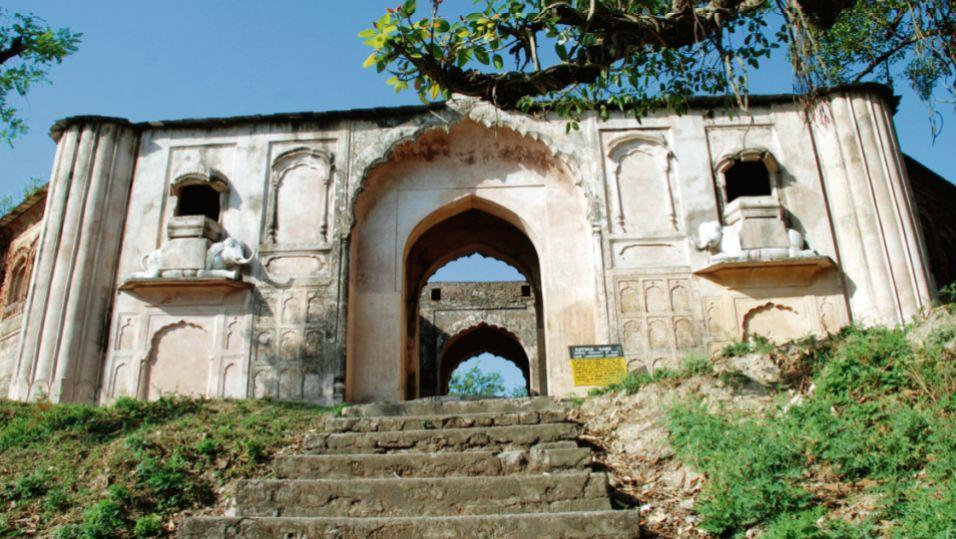 The long-standing demand of the locals to establish Sujanpur as a paragliding destination has been fulfilled as the Department of Tourism and Civil Aviation notified the town for the sport. A land measuring 13 hectares near Tihra in Khasara number 421 has been identified as the take-off point while 299 hectares land in Sujanpur Chaugan, in Khasara number 3678 and 3555, has been identified as the landing zone.

A survey to explore possibilities for paragliding was undertaken about three months ago. Anurag Thakur, Union Minister for Sports and Information and Broadcasting, had assured people of the town that a paragliding facility would be established here. The Department of Tourism had conducted repeated trials at the site before it was notified safe for the aero sport.

Rahul, an aviation enthusiast, said the step would be of great help to the youth. The sport would provide an opportunity to adventure lovers and would help in job generation in the area.

You are next: Harry Potter author JK Rowling gets death threat over tweet in support of Salman Rushdie