Survey for crude oil, natural gas under way in Nurpur 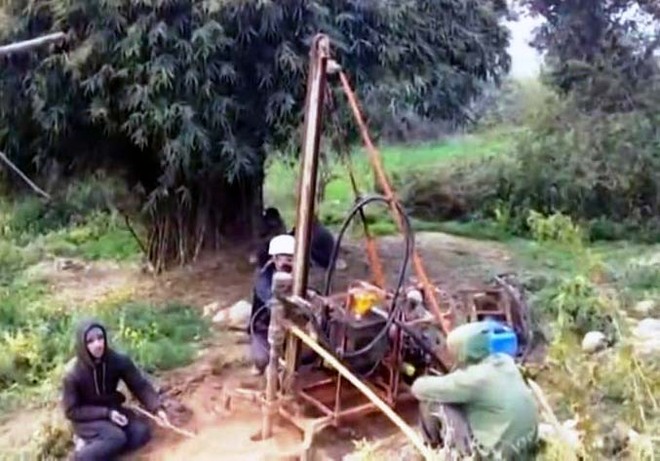 Experts of a private company conduct an underground survey for crude oil and natural gas in Nurpur on Monday. Tribune photo

Oil and Natural Gas Corporation (ONGC) Ltd has started a survey to explore the possibility of crude oil and natural gas in three gram panchayats in Nurpur.

The ONGC has awarded this work to a private survey company Asian Oil Field Services which has been undertaking underground survey in Aghar, Charuri and Panjara gram panchayats in Nurpur sub division nowadays.

The whole process to explore the possibility of underground is being conducted by drilling 20 to 25 meters deep holes in the earth and efforts are being made to procure underground information through Global Positioning System (GPS). The company will submit the detailed survey report to the ONGC.