Tackle China, else it will change the world: CTA chief 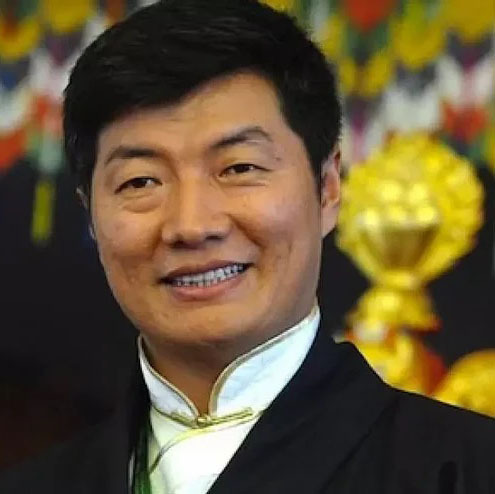 Central Tibetan Administration (CTA) president Lobsang Sangay today said the world should tackle China, or else China would transform the world. He was speaking at Vaclav Havel Human Rights Symposium on China organised online by Forum 2000.

He said that human rights in China, under the leadership of President Xi-Jinping, had gone from bad to worse and the World Report (annual review of human rights practices around the globe), for the last couple of years, was a testimony to that.

“We are at a critical juncture where we have to decide what the US Secretary of State Mike Pompeo said a few weeks ago i.e either change China or let China change us. I voiced the exact concern two years earlier in 2018 at the Geneva Forum,” said Sangay.

He criticised China’s lack of transparency and disregard for human rights while causing a global-level crisis.