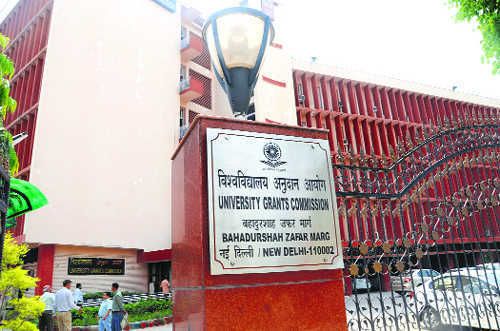 The Joint Action Committee of all university and college teachers today cautioned the state government that they would be forced to take to streets and boycott the evaluation work if the UGC pay scale was not given to them.

An online meeting of the committee was held under the chairmanship of Dr Kulbhushan Chandel here and the teachers expressed despair that even after meeting Chief Minister Jai Ram Thakur and apprising him of the situation, no concrete step had been taken to address their grievances.

The recommendations of the 7th Pay Commission of the UGC had been implemented and Himachal is the only state where no decision had been taken, he said.

A resolution was passed unanimously at the meeting maintaining that if the government failed to implement it teachers would be forced to take harsh steps and take to streets.

The members alleged that the government was not serious on the issues as not even a single issue had been resolved by the government, they added.