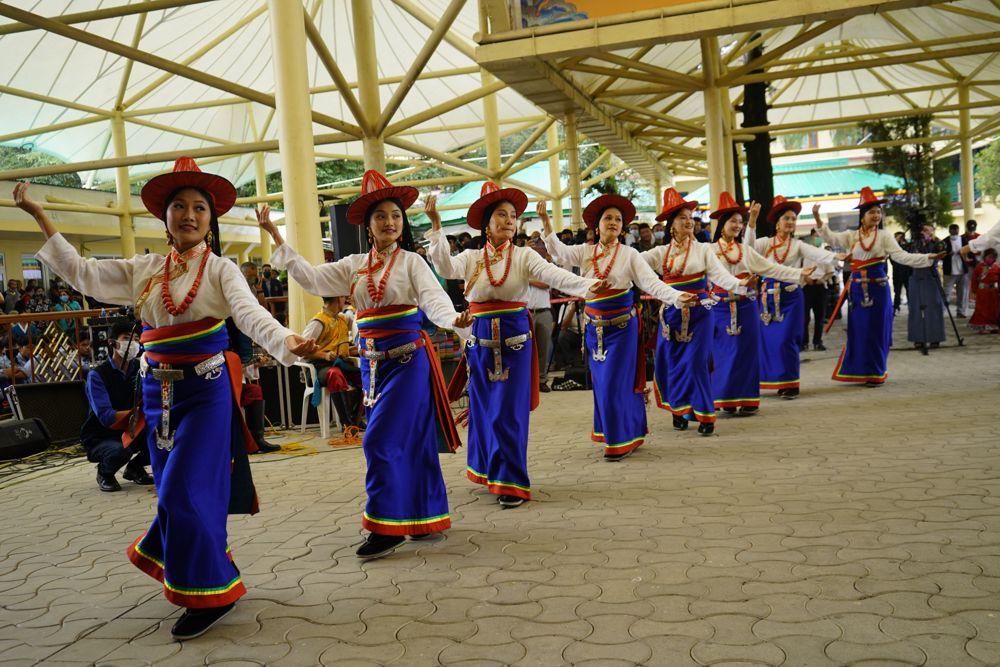 The Tibetan government-in-exile today celebrated the 62nd year of its democracy.

In a statement issued here, the Tibetan parliament-in-exile said, “We are marking a momentous occasion today as it was on this day in 1960 that the Dalai Lama began the process to implement his long-desired aim to democratise the Tibetan governance system. It was the day on which a gathering of delegates from all three provinces of Tibet and different religious sects of Tibetan people submitted a solemn oath on a sworn statement on the sacred Bodh Gaya ground, vowing to be unwavering in following the Dalai Lama on whatever plans and wishes he may espouse for the Tibetan people.”

“Among all the communities of people living as refugees in exile, the Tibetan community stands out as one that is run under a democratic system. This is the basis on which the Tibetan people are able to carry out the struggle for our just cause and to preserve our traditional religious, cultural and linguistic heritage, with the ultimate aim being to achieve our national aspiration. The governance system of the Central Tibetan Administration is one that is fully democratic in all facets of its functioning,” the statement said.

The statement said, “We the Tibetan people living in exile have been fortunate to be enjoying freedom and democracy under the leadership and guidance of the Dalai Lama. Nevertheless, we remain intensely mindful of the fact that to our fellow Tibetans living in Tibet, life under the rule of the Communist Party of China is still defined by continuous deprivation of basic human rights and freedoms, and total absence of democracy.”

“Besides, the government of China has issued coercive orders and imposed a ban on Tibetans from making any sort of contact with people outside the People’s Republic of China,” the Tibetan parliament in exile said.

A cultural show by artistes of the Tibetan Institute of Performing Arts marked the celebrations. Local BJP MLA Vishal Nehria also participated in the event.