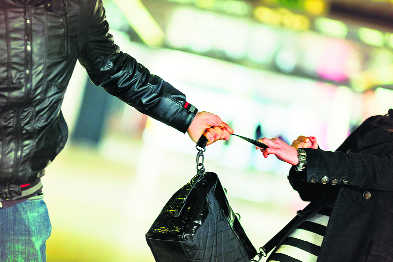 The incident took place when the commission agent, Anil Kumar, was collecting daily payment from traders and vendors. In his police complaint, he alleged that two miscreants came on a bike and escaped after snatching his bag having cash.

Kulbir Kaur, Taraori SHO, said they had registered a case and started the investigation. “We are checking out the CCTV footage to trace the miscreants,” she added.