Tender for augmenting sewerage system to be floated by SJPNL soon 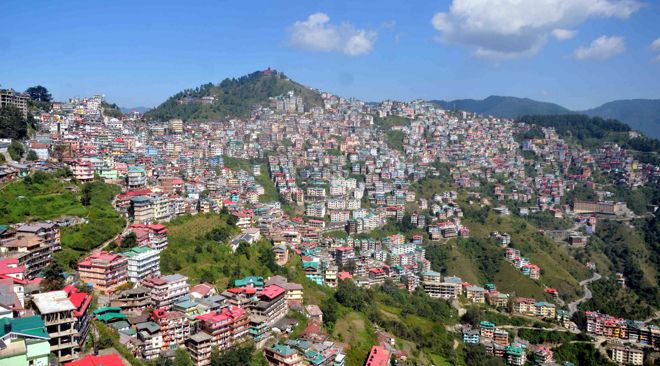 The Board of Directors of Shimla Jal Prabandhan Nigam Limited (SJPNL) has approved the two World Bank-funded projects related to 24x7 water supply and augmenting sewerage system in the city. While tender has already been floated for laying the network of pipes in the city for providing 24x7 high pressure water supply, the tender for augmenting sewerage system will be floated soon following the approval in the BoD meeting.

Meanwhile, the annual 10 per cent hike in water charges, which has not been done over the last two years due to the pandemic, was discussed in the meeting but the decision is pending.

“The bids for the 24x7 water supply project will be opened shortly. The Directors have asked us to expedite the project once the bids are opened,” said SJPNL MD Pankaj Lalit. “Also, the tenders for sewerage augmentation will be floated shortly,” he said. As for the annual hike of water charges, SJPNL Independent Director Digvijay Chauhan said the government would take a call on the issue.

The BoD also decided to make water ATMs service free of cost. “Until now people had to insert a coin in the ATM to get water. Now, the service will be available free of cost,” said Chauhan.

Besides, Chauhan said, the BoD also decided to reduce the formalities to bare minimum for individuals seeking second or third water connection. “A person will need to furnish document showing ownership right and an NOC from the MC,” said Chauhan.