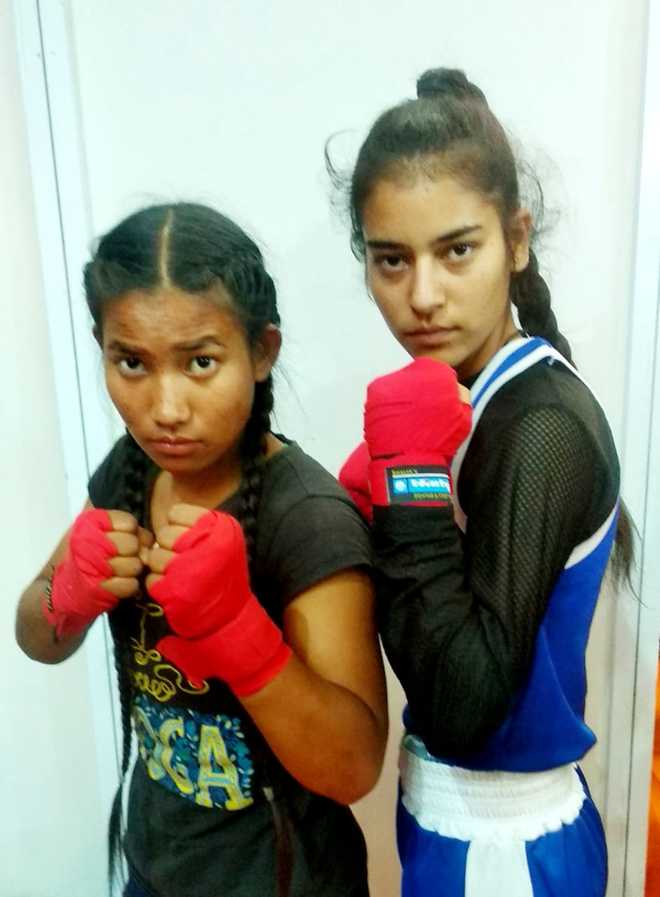 Two girls from the state, Priynka (18), who hails from Holi in Chamba district, along with Somi Devi (20) of Kandwal in Nurpur, have been selected to participate in the Kumite1 League, a Mixed Marshal Arts (MMA) championship.

The girls got entry certificates on the basis of their performances in the National MMA Championship. On the pattern of Wrestling League, this international MMA woman championship was scheduled to make a debut on September 29 in Mumbai, but it was deferred to the next year due to Covid-19.

The Kumite1 League is being launched in the country for the first time by the Toyam Industries. Michel Tyson, the world-famous boxer, will be the brand ambassador of this league. Young women MMA fighters from India, Iran, Bangladesh, Nepal and the UAE will participate in the series.

Priynka is the youngest woman MMA fighter in the country, and she has won four MMA National Championships. Somi Devi has won three national championships, and secured the runners-up position at the world MMA event last year.

MMA is a mixed form of wrestling, judo and kickboxing. As per Amit Rana, the MMA coach of these young women fighters, the duo had earlier brought laurels to the state by winning gold medals in the MMA National Championship.