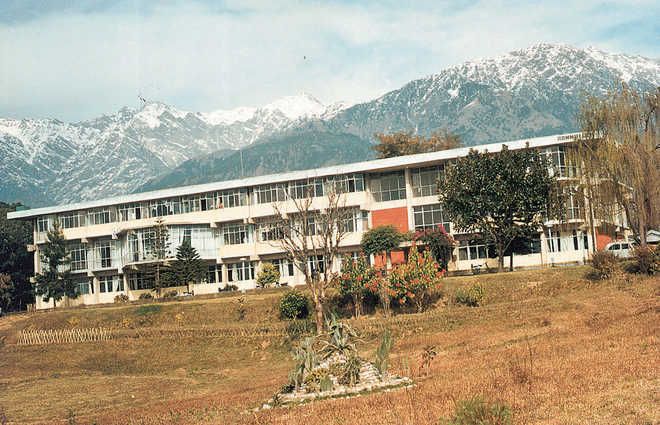 In a statement issued here, the association said that as per the statement of Chief Minister Jai Ram Thakur, the new pay scales shall be paid with effect from January 2016 and the revised pay for January this year shall be awarded to the state government employees in February. The association welcomed the decision of the Chief Minister to implement the Sixth Pay Commission recommendations for its employees.

The association urged the government to pay the revised pay scales for college teachers recommended by the University Grant Commission (UGC). The revised UGC pay scales had been implemented across the country except three states, including Himachal Pradesh. In this regard, the association supported the agitation of the Punjab Federation of University and College Teachers Organisations.