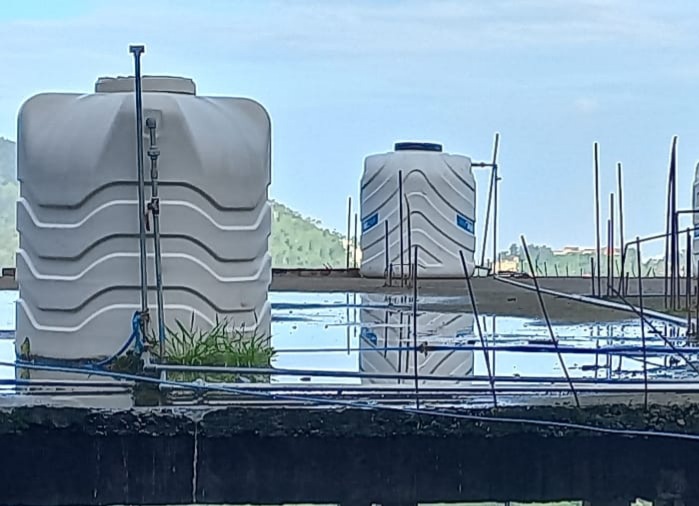 Shimla Jal Prabandhan Nigam Limited (SJPNL) has issued at least 40 notices to the consumers whose water tanks have been found overflowing.

“We have issued the notices and told them to take remedial measures within two days. If these tanks are still found overflowing, their connection will be plugged,” said SJPNL AGM Sumit Sood.

We have 8-10 squads checking the water tanks in the city every day. These squads are headed by a junior engineer. In just a couple of days, these squads have detected several overflowing tanks. —Sumit Sood, AGM, SJPNL

Following complaints that several water tanks have been overflowing in the city, the SJPNL formed flying squads that visit different areas in the city to check water wastage. “We have 8-10 squads checking the water tanks in the city every day. These squads are headed by a junior engineer. In just a couple of days, these squads have found several overflowing tanks,” said Sood.

Even as the city was enduring water shortage and the SJPNL had resorted to third day supply, sometimes even the fourth day supply, water tanks were seen overflowing at several places. “The notices and the plugging of connection would act as strong deterrent to the people. Hopefully, people would take remedial action promptly whenever there’s problem with their water tanks,” said Sood.

He further said that the SJPNL had started providing water on daily basis to the entire city, except a few pockets like Totu, Chakkar, etc, falling at the tail-end of the supply network. “We hope to resume daily water supply in these localities, too, in a couple of days,” he said.

As per the SJPNL, 15 per cent of the total water it gets is non-revenue water. “Leakage, wastage and illegal connections are the reasons why so much water gets wasted/consumed for free. We are continuously plugging these gaps,” said Sood.