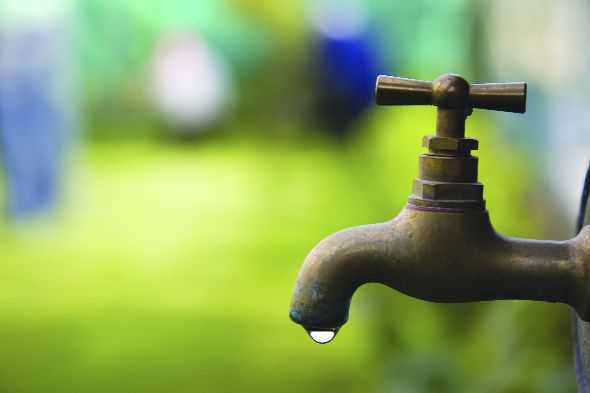 Tribal Development Minister Ram Lal Markanda has said an anti-freeze water supply system will be implemented to ensure uninterrupted drinking water supply throughout the year, especially in Keylong, the headquarters of Lahaul and Spiti district.

The decision has been taken after studying the drinking water supply system in the US and European countries. Neeraj Kumar, deputy commissioner, lahaul and spiti

He directed the district administration and the Jal Shakti Department to take up the ambitious scheme in a stipulated time.

The minister said in Keylong, situated at an altitude of 3,000 metres, residents face water shortage as it freezes during the winter season. Markanda said the project would be completed at the cost of Rs 13.78 crore and instructions had been given to start the construction work by completing the tender process by March 2022.

All necessary steps would be taken to implement the scheme on a priority basis as per the prescribed standards and technology.

Atal Tunnel has facilitated the entry to the Lahaul valley and due to this, the number of tourists coming to the valley is also increasing. Keylong is the tourist attraction. Arrangements will be made to provide the facility of anti-freeze water supply system to facilitate tourists and residents. It will also be a big gift for the government employees working in Keylong.

Lahaul and Spiti Deputy Commissioner Neeraj Kumar said that after studying the system of drinking water supply even in sub-zero temperature during snowfall in American and European countries, it has been decided to streamline drinking water supply using the same technology in Keylong. He added that a preliminary experiment of this scheme was carried out in Keylong hospital and it was successful.

Under this technique, the pipe network will be laid at a depth of about 4 feet below the ground besides ensuring other aspects of the technology. He said that the progress of the scheme would be reviewed regularly so that the scheme is completed within the stipulated time.

According to the minister, once this action plan comes to fruition, this model can be started in other areas of the valley as well. Tourism in Keylong has also expanded significantly during the last few years. In such a situation, the drinking water supply scheme will prove to be very helpful for the hotel, restaurant and homestay operators.