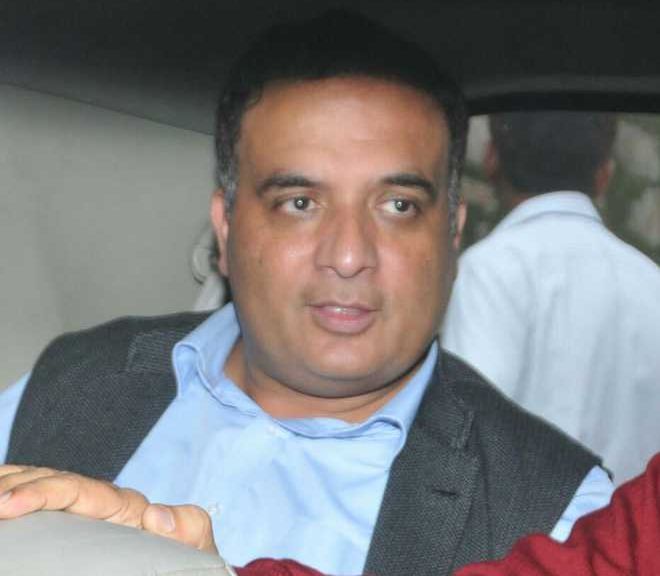 Zaidi is currently lodged in the Burail Jail, Chandigarh, in the custodial death case. Zaidi moved an application in the special CBI court, seeking directions to the Superintendent of Jail to allow him to use computer in the jail office and provide him better facilities.

After hearing the rival contentions of both the parties, the court in the order said that as per para 510 of the Punjab Jail Manual, while classifying an under trial prisoner as Better Class, the officer in charge of police station and courts concerned will be guided by the instructions laid down by the state government for classification of convicted prisoners from time to time.

In view of the instructions mentioned in the letter dated August 06,2013, issued by Government of Punjab, Department of Home Affairs and Justice, Punjab, which have been adopted by Chandigarh Administration prisoners involved in case under Section 302 of Indian Penal Code are not entitled to get the ‘B’ Class facility.

The court said that no doubt, accused Zaidi is having the degree of Bachelor of Science (Engineering), he is involved in the commission of serious offence of murder i.e. Section 302 of Indian Penal Code with other offences, which debars him to get the ‘B’ Class facility in the jail as per the instructions contained in letter issued by Principal Secretary of Government of Punjab.