In bus, we chatted about breaking consecutive titles jinx: Suryakumar 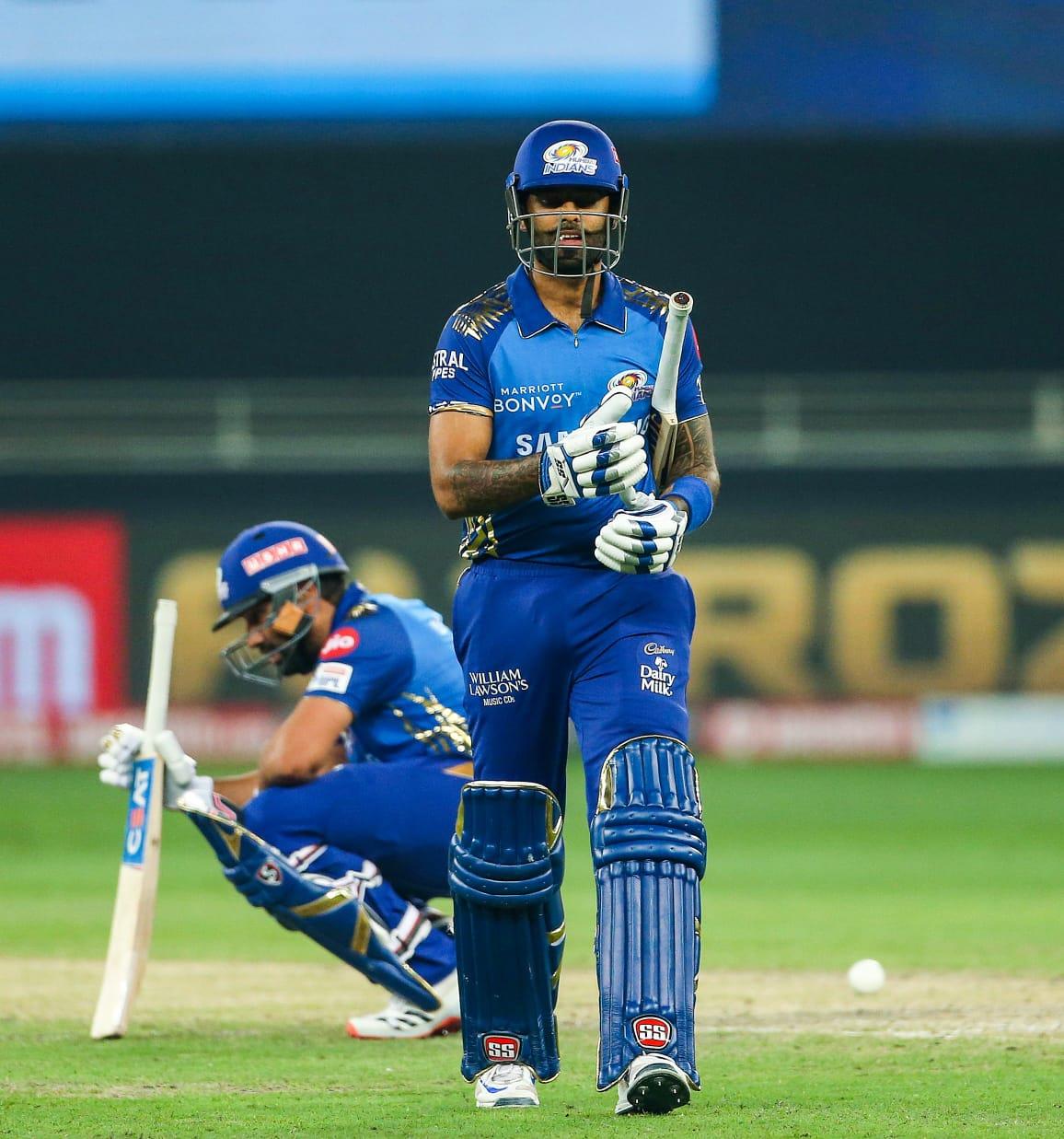 Mumbai Indians batsman Suryakumar Yadav on Tuesday revealed that the team members, on their bus journey to the stadium for the final, chatted regarding breaking the jinx of not having won consecutive Indian Premier League (IPL) titles. Till last season, Mi had won four titles, but never in conscutive years.

"We had a chat on the bus while going to stadium about this and we decided that we need to win this title to break the jinx," said Suryakumar Yadav.

"Very happy; we have worked hard. We started preparing before others; we worked through the process. We wanted to break the jinx of winning every two years. Very happy as a team. It means a great deal," said Bumrah after the title-winning campaign.