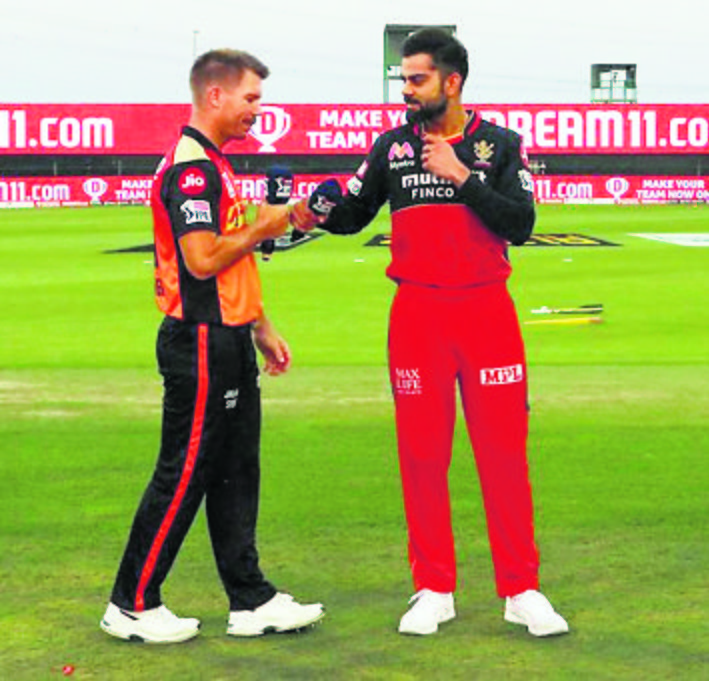 After being in the bio-secure bubble in the UAE for over two-and-a-half months, Virat Kohli has said it’s tough, and suggested that future tours should not be long during the Covid-19 pandemic.

Kohli, who arrived in Dubai on August 21 and has already been in a bio-bubble for 78 days, will leave for Australia immediately after the IPL to enter another bio-bubble with the Indian team. The national team’s tour begins with the first ODI on November 27 and ends with the fourth Test on January 19 next year. This means that Kohli, and many other Indian players, would have been in a bio-secure bubble for over five months, including the days prior to the departure for the UAE.

England’s Jofra Archer spent 90 days in a bio-bubble this year, the most for any player. He came to the IPL after home series against West Indies and Pakistan, and said he was counting the days for the IPL to end. “You’re just counting days down,” he said. “I might actually get a calendar just to cross them down to feel like the days are going faster.”

In this context, Kohli said it is important to monitor the mental health of players, especially when they’ve been alone and cut off from the outside world for a long time.

“I think these things have to be seriously thought about and at the end of the day you want the players to be in the best state mentally and physically...” Kohli said. “I think mentally, it can be taxing if this continues for a longer period at a very consistent rate. It has to be broken down, it has to be based on how the individuals are feeling and I think that conversation should take place regularly.”

Talking about being isolated in a hotel, Kohli said it becomes very difficult for a player. “It’s repetitive... It’s not as tough when the group of guys is amazing, which we have. Everyone part of that bio-bubble is really nice, the vibe has been so good,” Kohli said in an interview posted by RCB.

“But it does get difficult at times because it is repetitive and these things will have to be considered that what length of tournaments and series one is going to play,” he added. “And what impact the players are going to have mentally of staying in a similar environment for 80 days and not getting to do anything different or have the space to just go see family or small things like that.”

For the tour of Australia, BCCI has allowed the immediate families of the players to travel with them, though all of them would have to adhere to strict bio-bubble rules.

Melbourne: Former Australian skipper Steve Waugh has urged the Australian players to not get into a war of words with Virat Kohli during the upcoming four-Test home series as it might end up providing “extra motivation” to not just him but also his teammates. The Border-Gavaskar Trophy will begin with a day-night encounter in Adelaide on December 17, followed by Tests in Melbourne (December 26), Sydney (January 7) and Brisbane (January 15). The tour will begin with three ODIs starting on November 27, followed by as many T20 Internationals. “Sledging is not going to worry Virat Kohli, it doesn’t work against the great players and you’re better off leaving those guys alone,” Waugh said in a video interview. “I think any extra motivation will make them dig in more and get more runs. So you’re better off not saying much to him.” Australia captain Tim Paine and his men were involved a spat with Kohli during India’s last tour of Australia with ended with the visitors registering their first ever Test series (2-1) win Down Under. Former skipper Michael Clarke later claimed that Australia had “sucked up” to Kohli in order to land fat deals with IPL franchises, something which was rejected by Paine. PTI