In the video, many people, mostly women, are seen around the body of Geelani wrapped in a Pakistani flag; no arrest so far 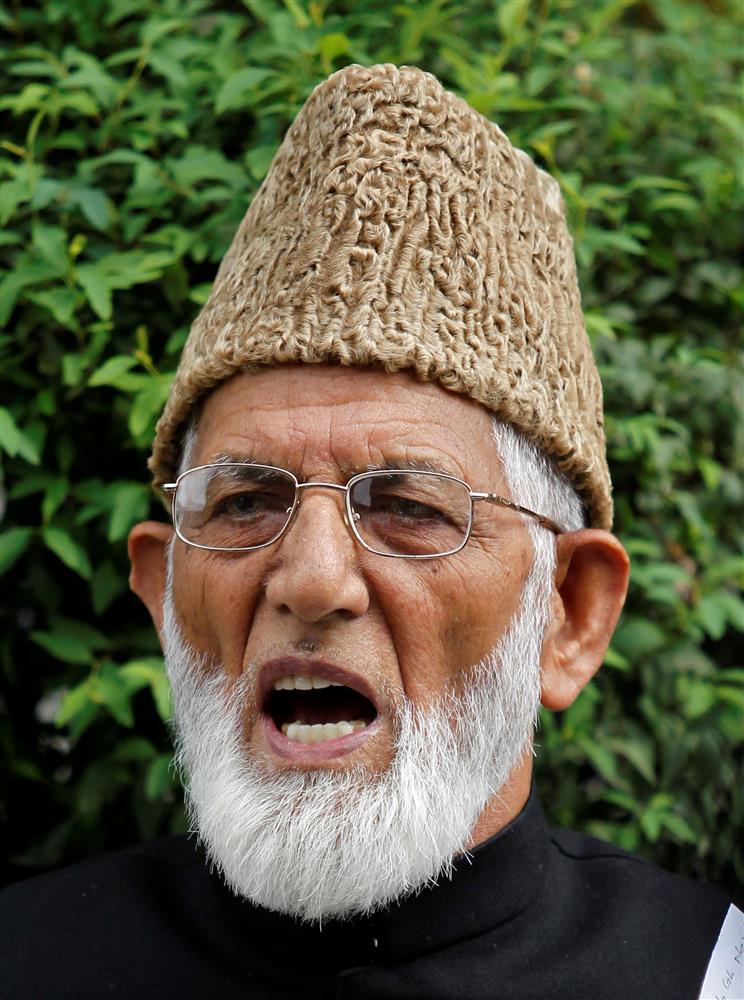 After a video surfaced showing the body of separatist leader Syed Ali Shah Geelani was wrapped in the Pakistani flag before it was taken for the burial, Jammu & Kashmir Police officials said a general FIR has been registered against unknown persons for “anti-national activities”.

A senior J&K Police officer said the Budgam Police have registered “a general FIR” on September 2 against unknown miscreants, who raised anti-national slogans and made an attempt to indulge in other activities like putting Pakistani flag on the body after the death of separatist leader Geelani.

The 92-year-old pro-Pakistan Hurriyat leader died on Wednesday evening. His death was followed by a security clampdown and suspension of phone and internet services in Kashmir.

The videos surfaced after broadband internet and phone services were restored in Kashmir last night. Mobile internet services, however, have again been blocked today. The police have also enforced restrictions to prevent gatherings.

According to police sources, in the video, many people, mostly women, are seen around the body of Geelani wrapped in a Pakistani flag. There is commotion and sloganeering in the room, they added.

The hard-line separatist was given a quiet burial before dawn on Thursday.