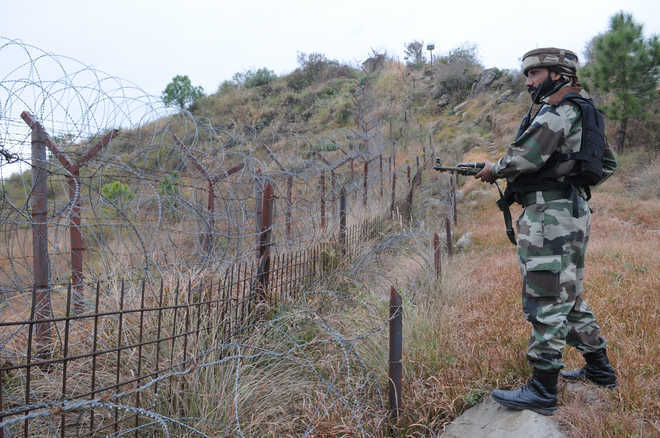 Two Army personnel died in a mysterious firing incident along the Line of Control (LoC) in Rajouri district on Thursday, officials sources said. Unconfirmed reports termed it a case of fratricide. Sources said Army and police officials rushed to the spot after the incident.

The firing incident took place in the Hanjanwali area of Rajouri along the LoC in which two soldiers received injuries and later succumbed. According to officials, an investigation into this case has been underway. —