2 soldiers injured in Pakistan shelling in Jammu and Kashmir succumb to injuries : The Tribune India

They were injured as Pakistan violated ceasefire on Friday 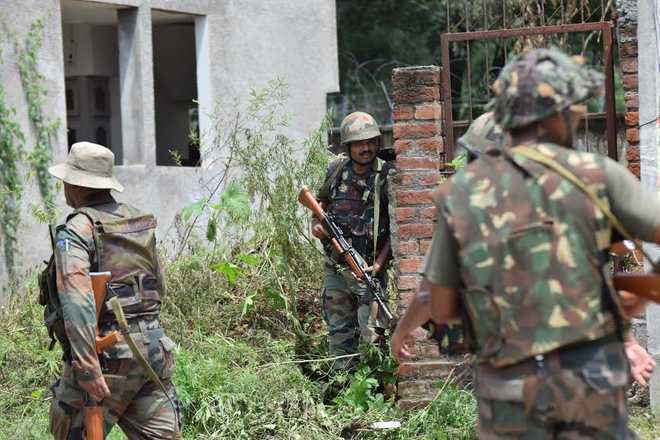 The two army men who were injured in a ceasefire violation by Pakistan on Friday have succumbed to their injuries, officials said.

Three soldiers and as many as civilians, including a four-year-old, were injured in cross-border shelling in north Kashmir’s Rampur Uri sector on Friday.

The identity of the soldiers could not be established immediately.

On Friday, the Army had said that Pakistan initiated an unprovoked ceasefire violation along the Line of Control in Rampur sector in Baramulla district, which was retaliated.

The three injured civilians were discharged from the hospital on Friday evening.