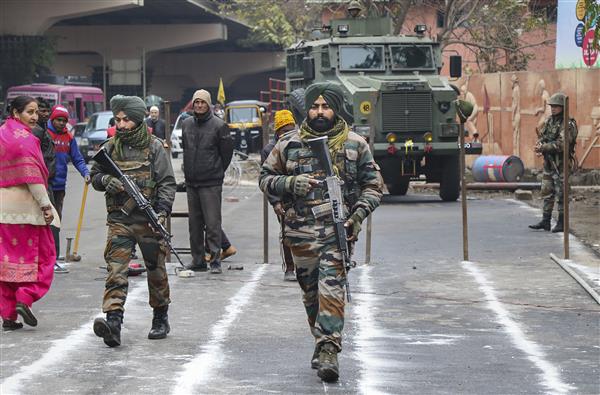 The 20-member group will be headed by an SSP. “Sanction is hereby accorded to creation of 20 posts in different categories for establishment of terror monitoring group in the police,” Additional Chief Secretary, Home, Raj Kumar Goyal stated in an order. The group will have one SSP, six DSPs , six inspectors, six head constables and a follower.

Meanwhile, the Army has intensified its vigil along the Line of Control (LoC) in Rajouri and Poonch districts to thwart any attempt by terrorists to infiltrate into this side to disturb the Republic Day celebrations, taking advantage of low visibility, officials said.

The border security grid along the 220-km LoC, starting from Sunderbani sector in Rajouri and ending at Saujiyan in Poonch, was maintaining the highest alert due to inclement weather for the last five days.

They said there was intermittent rainfall in the entire stretch for the last five days coupled with foggy conditions and low visibility. “The possibility of infiltration attempts by terrorists to disturb Republic Day, taking advantage of the low visibility remains there. So we are alert to foil their nefarious designs,” an Army officer said.