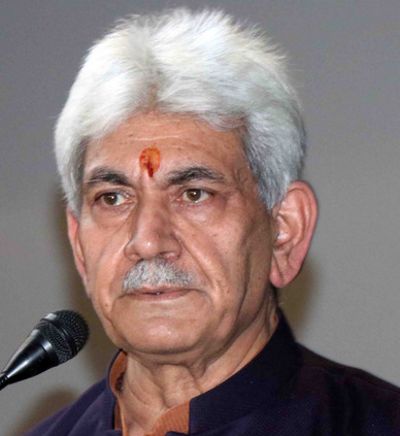 Lieutenant Governor Manoj Sinha on Friday said 3.65 lakh pilgrims performed this year’s pilgrimage of Amarnath and the figure was the highest in the past five years. “The pilgrimage has concluded with the Samapan Pooja of Chhadi Mubarak,” Sinha said at a press conference.

According to Sinha, the capacity to accommodate pilgrims had been increased by 80% this time as compared to previous years. Special arrangements were made across J&K to accommodate 1,25,000 visitors.