The Resistance Front, a shadow group of Lashkar-e-Taiba, claims responsibility for the attack 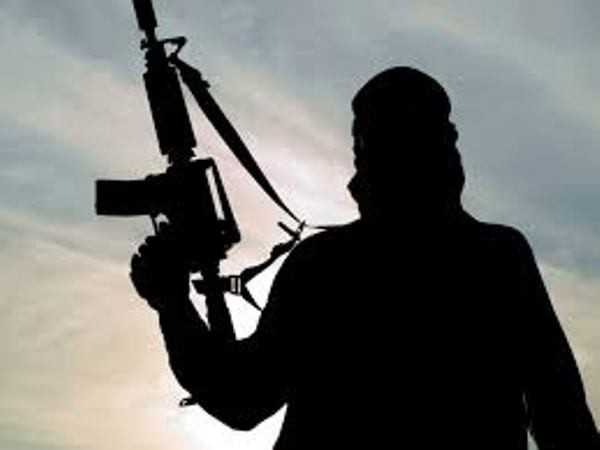 Three BJP workers were shot dead by militants in Kulgam district of Jammu and Kashmir on Thursday, police said.

He said the trio was rushed to a local hospital at Qazigund where doctors declared them dead on arrival.

The Resistance Front (TRF), which is believed to be a shadow group of the Lashkar-e-Taiba, has claimed responsibility for the killings.

In a message in English and Hindi on its social media account, the TRF said "crematoriums will get overbooked".

Militants have since June stepped up attacks on BJP workers and leaders, killing eight of them so far.

In a similar attack in Bandipora in July, a BJP leader, his father and brother were killed by the ultras. PTI