3 of family killed in road accident in J-K's Kathua : The Tribune India 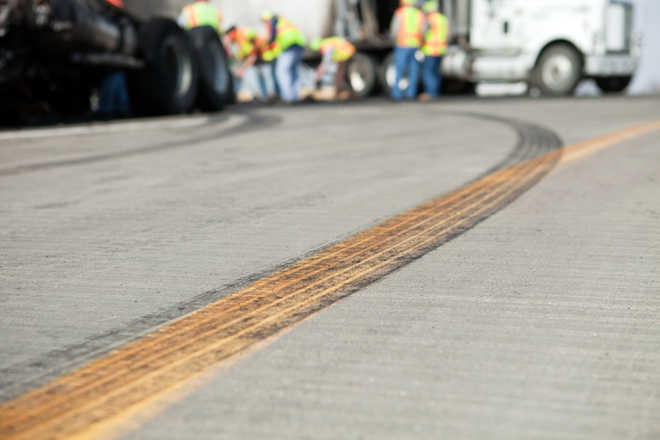 Three members of a family were killed and two others injured in a road accident in Jammu and Kashmir’s Kathua district.

Police said a private vehicle went out of the driver’s control in Bani area of Kathua district on Wednesday night.

"The vehicle dropped into a 300-ft-deep gorge. Three members of a family were killed on the spot.

"Two injured persons were rescued and they have been shifted to the Government Medical College Hospital in Kathua," police said. IANS