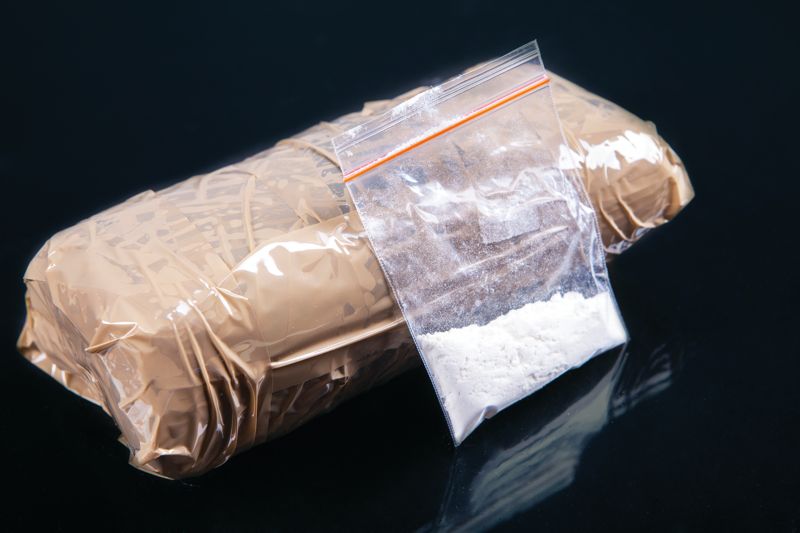 The Army has seized around 30-kg of some contraband substance along the Line of Control (LoC) in Uri sector, the police said on Sunday.

“On Saturday, alert troops along the LoC in Uri sector observed some suspicious movement. Upon searching the area, it was found that a contraband-like substance, most likely drugs, was dropped there,” Baramulla SSP Rayees Mohammad Bhat told mediapersons in Baramulla.

He said the peddlers trying to smuggle the drugs into the Indian side of the LoC ran away after observing the movement of troops. The SSP said two bags with Pakistani markings containing approximately 25-30 kg were found.

“The exact nature of the heroin-like substance is being ascertained,” he added. A cap, a couple of backpacks and a couple of gunny bags were also seized from the spot, the SSP added. — PTI