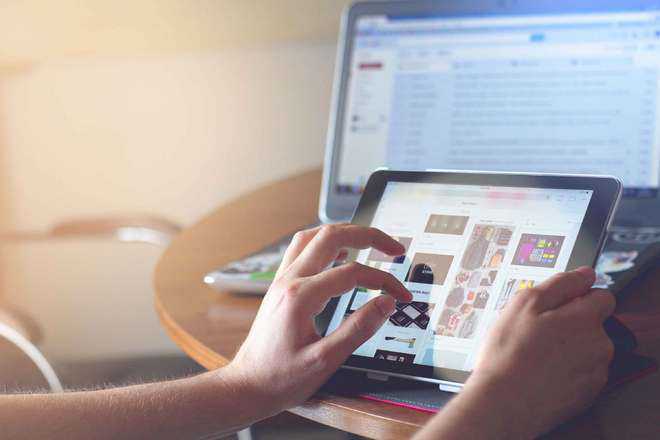 More than six portals allegedly peddling fake news and maligning the image of the J&K government were banned in Ramban district on Tuesday, an official order said.

Amid several complaints from people and public servants regarding harassment by such portals, District Magistrate Mussarat Islam ordered the ban after verifying the credentials from the police and the information department.