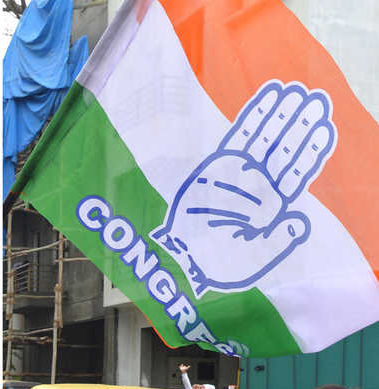 He tried to gauge the issues which could be resolved to strengthen the party. As the Assembly elections are due at the end of 2022, the Congress wants its cadre to gear up to take on the BJP.

Besides the next Assembly polls, the Congress is faced with the challenge of putting up formidable candidates for the Mandi Lok Sabha and the two Assembly segments of Fatehpur in Kangra and Jubbal Kotkhai in Shimla district. The Congress presently has 20 legislators after the demise of Fatehpur MLA Sujan Singh Pathania in February 2021.

Dutt urged the leaders to take to the masses the shortcomings of the BJP regime. “You need to reach out to the masses to highlight the failure of the Union Government like rising unemployment, price rise and failure to effectively tackle Covid pandemic,” Dutt emphasised.

“The issue of party going into the next Assembly polls without the active involvement of former Chief Minister Virbhadra Singh was discussed at length,” said a senior leader. The issue of going to the polls under collective leadership was deliberated upon amidst speculation about a possible change in the state leadership.