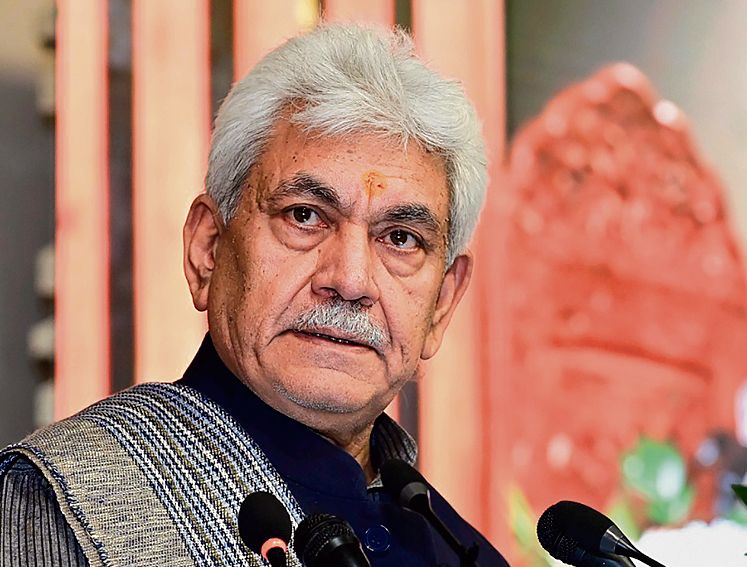 Srinagar: Lieutenant Governor Manoj Sinha has said the administration aimed at sustainably increasing livestock production and focusing on exports and value-added products. Over 1,000 sheds for livestock of the tribal community would be built, he said at a workshop on animal husbandry in Srinagar. PTI

Jammu: An alleged drug peddler has been detained under the Public Safety Act (PSA) in Reasi. Ranjeet Singh is the fifth drug peddler to be booked under the PSA in Reasi in three months, said SSP Amit Gupta. The police were forced to take strict action due to his continuous involvement in peddling activities, the SSP added.