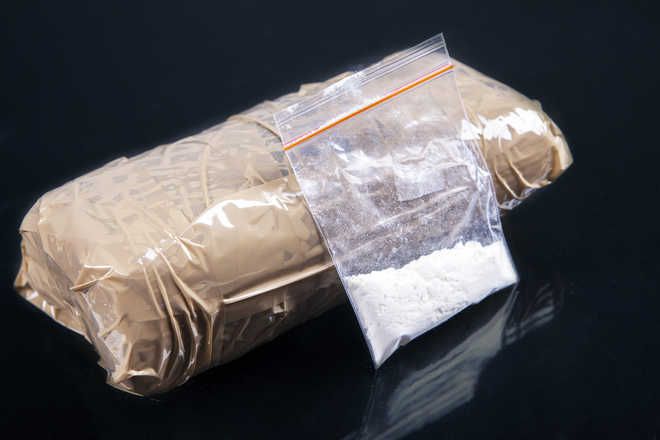 Srinagar: Security forces have seized arms and drugs along the LoC in Kamalkote of Baramulla district’s Uri sector. During a search operation, 10 packets of suspected contraband, two AK-74 rifles, two AK magazines, 117 rounds of ammunition, two pistols and two magazines were seized. A case has been registered. PTI

Srinagar: The J&K Police on Thursday asserted that it had sufficient funds to pay the monthly salaries to its personnel. Some social media accounts and mediapersons are falsely reporting that salaries of a few policemen covered under the NPS have been on hold for two months due to non-availability of funds, the police said.