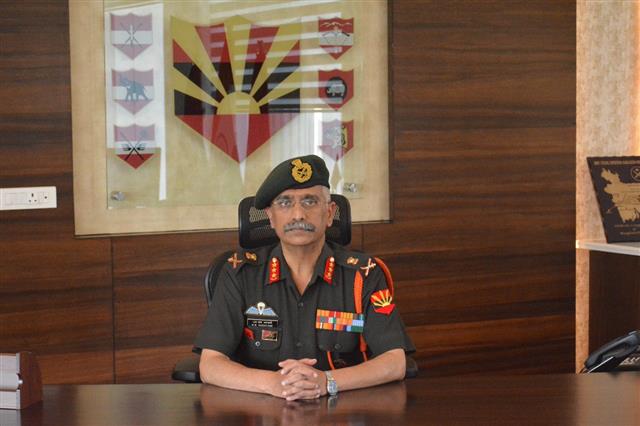 Army chief General MM Naravane visited forward areas of the Jammu division and reviewed security situation along the LoC during his two-day visit to the region, a defence spokesperson said.

General Naravane arrived at the headquarters of the Nagrota-based 16-corps (White Knight Corps) on Tuesday and visited the forward areas including Aknoor, Rajouri and Naushera in the Jammu region, the spokesman said. 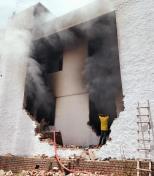