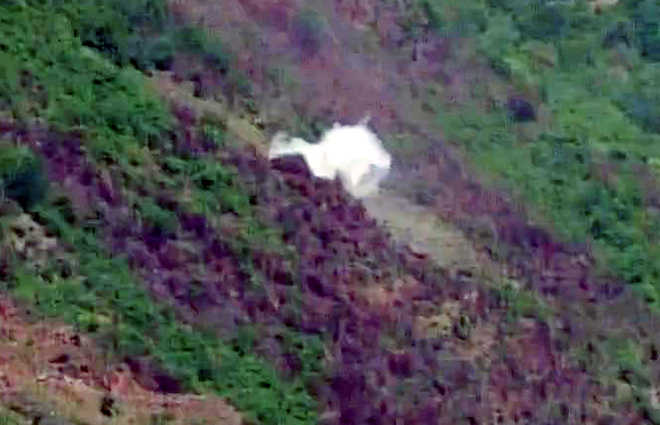 After a lull of two days, the Pakistan army on Sunday again violated the ceasefire agreement by firing with small arms on Indian forward locations along the Line of Control in the Shahpur sector of Poonch district.

Defence sources said Pakistani soldiers of the Mujahidin Battalion resorted to unprovoked firing on Indian Army’s forward locations. They said a civilian working as an Army porter was hit by a bullet from a sniper rifle.

The injured has been identified as Mohammed Shokat, 26, a resident of Shahpur village. Shokat was immediately shifted to Army Hospital at Mandi and is said to be out of danger.

Sources said two Army porters were injured but the Army said only one was injured. On January 10, two porters were killed and three other were injured in an action by the Border Action Team (BAT) of Pakistan in the Gulpur sector of Poonch district. One porter was beheaded by the BAT team. — OC