Blast outside DDC member’s house in Poonch : The Tribune India 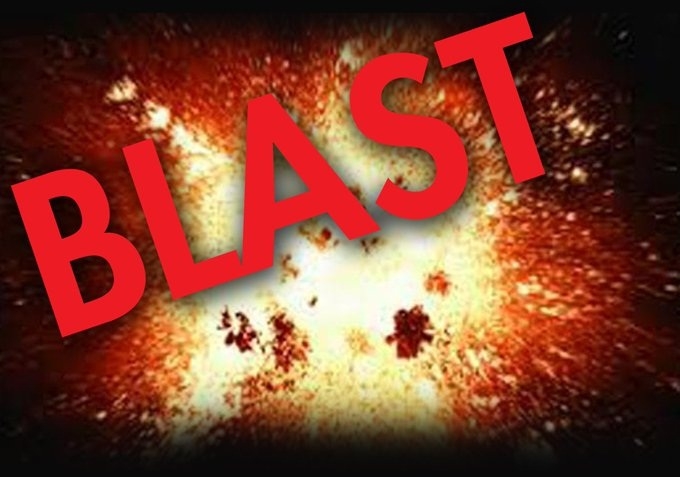 A low-intensity blast occurred outside the house of a District Development Council member in Poonch district, officials said on Friday.

No one was injured in the explosion that occurred late on Thursday night.

The mysterious blast took place outside the house of DDC member Sohail Malik in Fazlabad village of Surankotl. Malik’s SUV, which was parked on the road, was damaged. Policemen and Army personnel rushed to the spot soon after the incident. An investigation into the incident is underway, officials said.