BSF detects another tunnel in Kathua district : The Tribune India

Second in Hiranagar & 4th along IB in 6 months 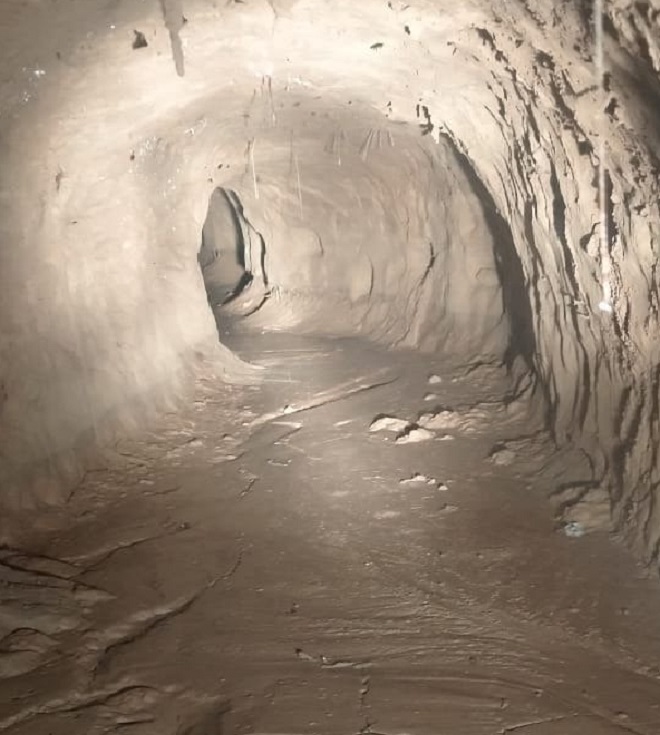 The BSF today detected another tunnel across the fence along the International Border in the Pansar area of Kathua district. The tunnel was meant to facilitate infiltration of terrorists into J&K, a senior BSF official said.

“The tunnel is about 150-metre long and 30-feet deep. This is the second tunnel detected in Hiranagar sector in 10 days and fourth in six months along the IB in Samba and Kathua districts,” the officer said. On January 13, a 150-metre-long tunnel was detected at Bobiyaan village in the same sector, he said.

The BSF also busted a militant hideout in Poonch and recovered a huge cache of arms and ammunition, including an AK-47 rifle and three Chinese pistols. — TNS